from Pacific by Cleopatra Degher 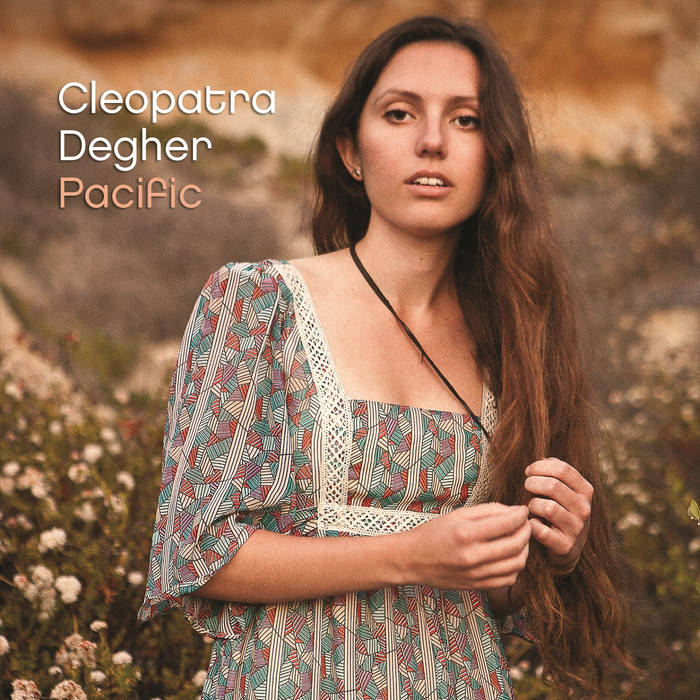